A trio comprised of Caroline Radcliffe, Nick Waterhouse and Nick Duffy, Bait was formed in 1987. 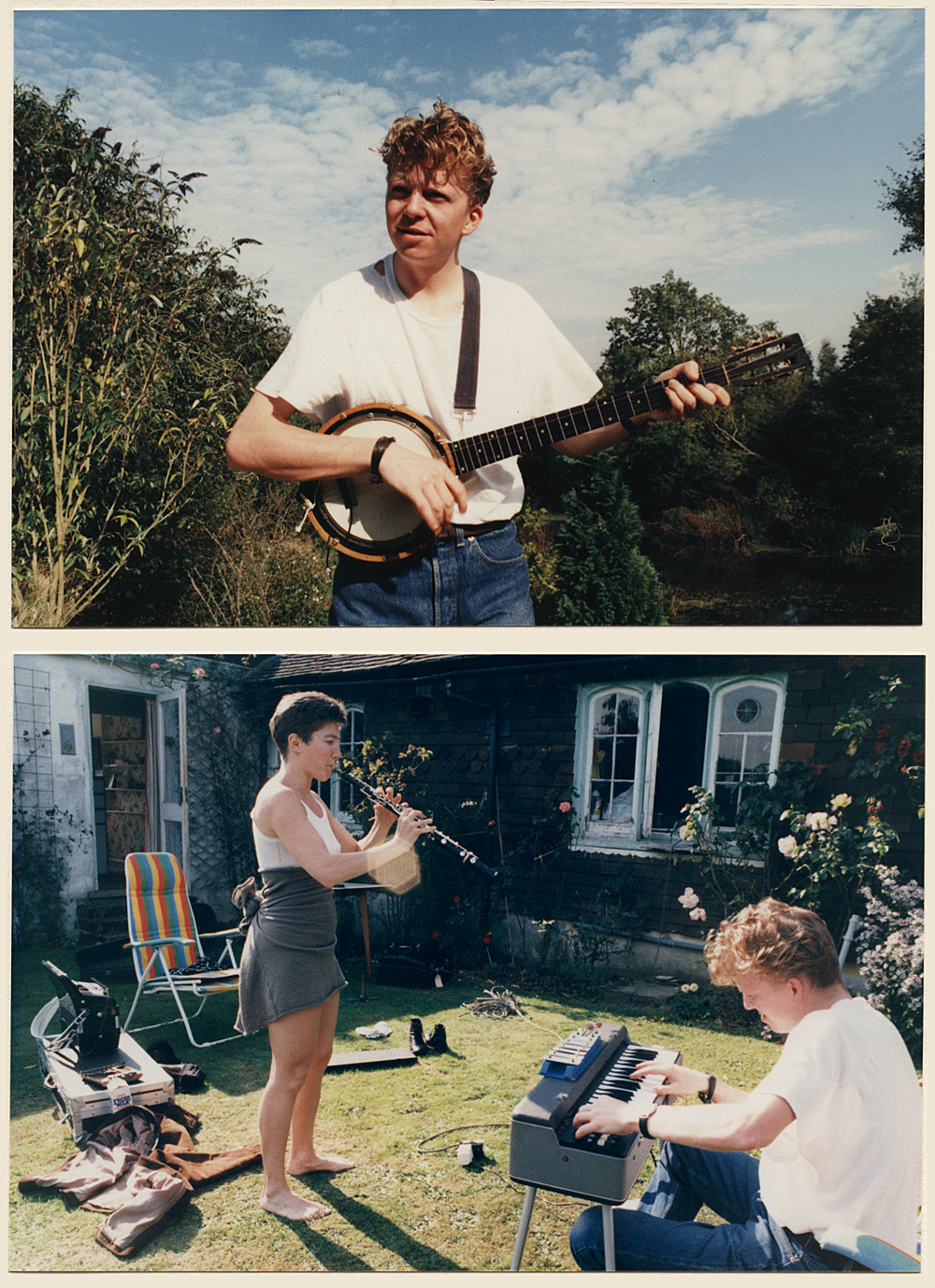 Bait’s first performace was 1 March 1988 at the Gunter Arms under the name “Tonight in Samarkand.” 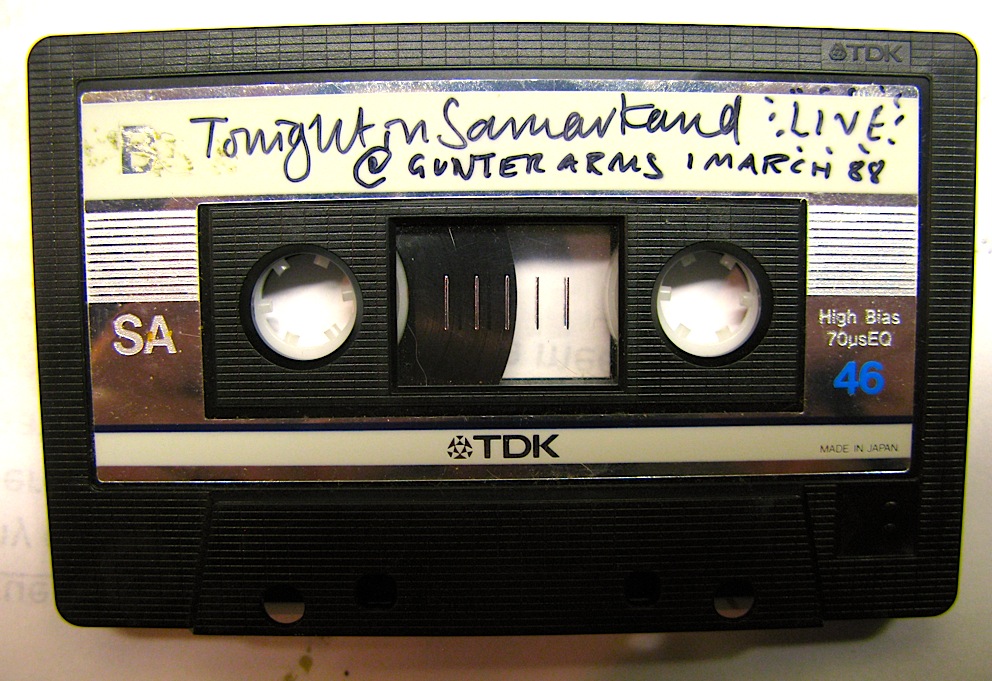 The Album ‘Hotel Angst’ was released in 1992 on cassette only. 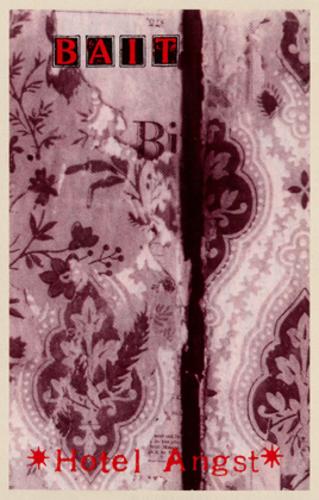 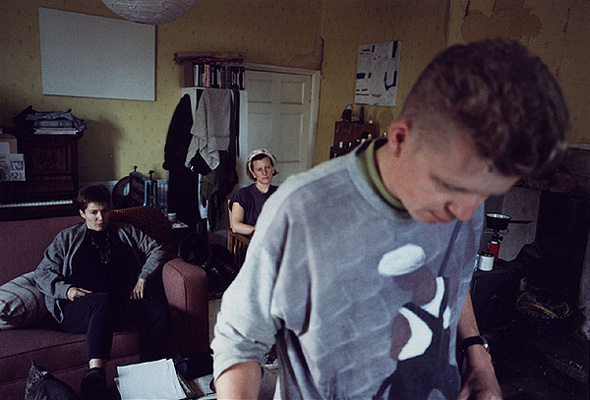